Thinking Outside the Can

This week, cranberry sauce in May or June.

There’s a saying in media circles; “it’s in the can.” No doubt dating to the days when film was stored in cans – either unexposed rolls or prints for distribution. As recently as 2011, I worked with a three-screen theater in Windham where we still projected form 35 mm prints that arrived in cans.

As a photographer working in the Catskills, whether it’s Hunter, Tannersville, Windham, Roxbury, Jewett or anywhere else in the Northern Catskills; Liberty, Monticello or other corners of area formerly known as the ‘borscht belt’ (Dirty Dancing anyone?); Kingston, New Paltz, Newburgh or other corners of the Hudson Valley, there are certain commonalities 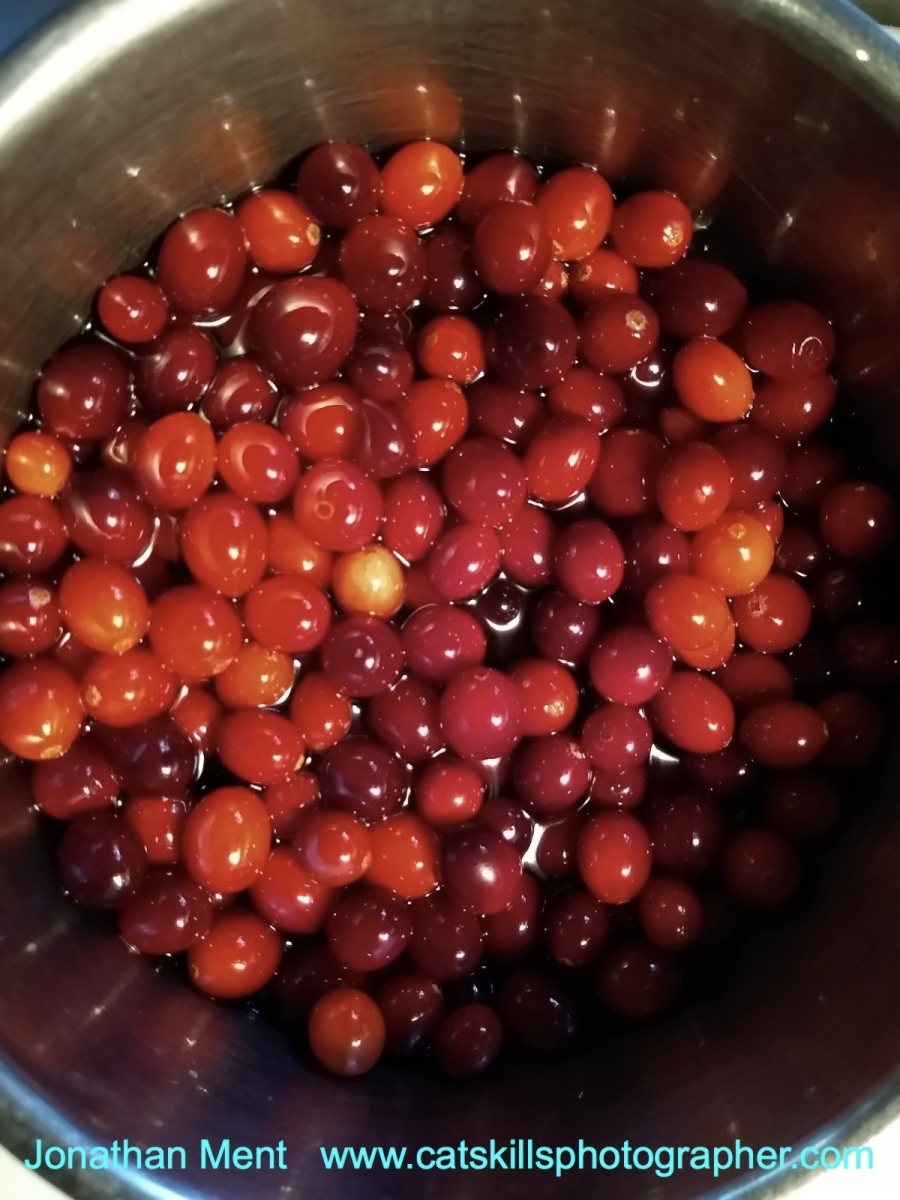 The majority of weddings are held from May through October.

Family reunions tend to take place in the summer months.

But sometimes … folks break the mold.

Last year I photographed a December wedding. Off hand, I think it was my first. Needless to say, in Albany, NY it was indoors…

Family reunions in March seem to be a thing among some of my clients and the families they refer. The recent one was in Tannersville, and even though it had snowed a food or so the night before, we took a lot of the posed groups shots outside on a deck. It captured the memories of the weekend.

I have a saying, perhaps a slogan of sorts; “You’re one of a kind, your photos should be too.”

It’s part of how I explain my style – not that of a ‘factory photographer.

Sure, there are times when the old standards are just what’s called for. BUT we all know, love has no bounds and doesn’t follow a schedule.

Last month I found myself with a turkey in need of roasting, and what’s roast turkey without cranberry sauce? I make my own. Cranberries, sugar and water – that’s it. No HFCS, no preservatives.

More recently, chicken was on the menu. Time for more cranberry sauce – this time with blueberries substituted for some of the sugar.

Perhaps I’m one of a kind and my cranberry sauce should be too?

Once upon a time, a bride and a groom decided they wanted to have their ‘first look’ before the ceremony. OR perhaps a photographer thought it would be a great way to control that event and conceived the idea of a ‘first look’ session ahead of the ceremony. Maybe it was an “upsell,” maybe not.

I’ve heard it pitched as ‘more special’ because it’s only between the brides and grooms. I’ve also suspected it cheats the family and friends out of sharing that joy and surprise.

I don’t “sell” first looks. But I do capture them in photos or video if the couple desires.

If an idea or request is common, I’ve probably heard it. If it’s unusual, I welcome the challenge. If a pose seems unnatural or uncomfortable for the parties we’re posing I say so. 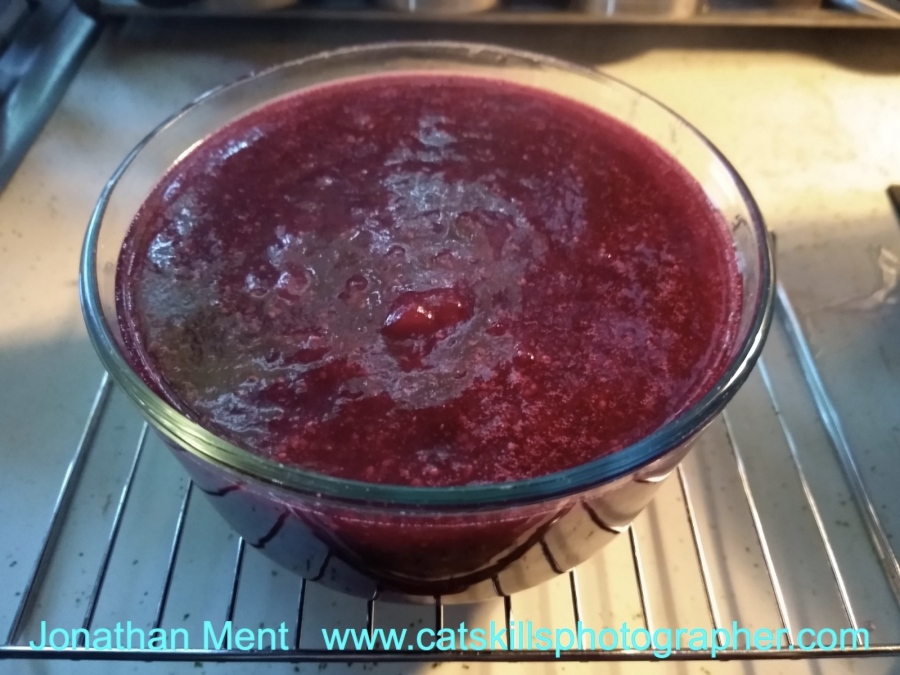 I also don’t eat cranberry sauce from a can.

Let’s talk about your one-of-a-kind plans for your wedding, or reunion or proposal, elopement, senior portraits, real estate listing, AirBnB pages. Anything you need!

Thanks for taking a look. You can also find, follow & like Jonathan Ment Photography on Facebook & at www.catskillsphotographer.com and check out the broad-topic’d “Observational Ramblings” of the Ment Media Group’s Business Blog.