With the election season behind us, thankfully, and only the uncertain future ahead many folks it seems have returned to talking about the weather. It’s cold, it’s hot, it’s raining. It’s not.

Political memes have given way to shots of snow covered back yards and decks, and it’s these shots that make me laugh.

It’s as though everyone is telling everyone else – look, it snowed. The proof is in the photo. 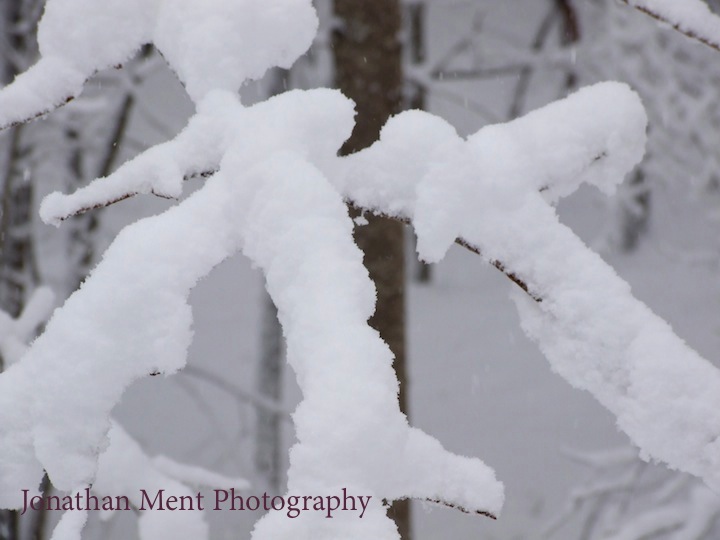 So many of these shots include the snow-covered barbecue, patio table or deck rail.

Cabin fever expressed through a visual declaration of external in-hospitability?

“Look, there’s my deck. I could probably go out there, but I’d have to shovel.”

Christmas wasn’t white, except on the ski slopes in our part of the Catskills. (Nor Chanukah!) My snow tires are barely getting a workout … so far … knock on wood … dare I mention it … glad I’m not superstitious … jinx buy me a — Pepsi! (Got ya!) But we have had a fair bit of winter precipitation of late. Flurries, what seems like most days, a few all-out snowstorms with measurable inches. 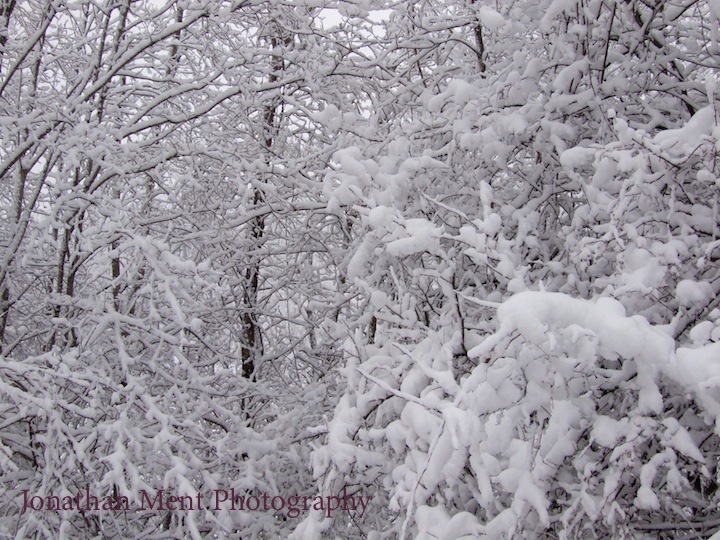 But course nothing can save the snow from the repeated temperate afternoons, leaving most roads thankfully clear and snow lumps in a sad shrunken state.

The change comes quick. From winter wonderland wow to mud covered cleanup mode. Getting the shot means getting out there as soon as you know it might be waiting.

Now, I will confess to liking my Acorn slippers so much that they’re fairly worn out and due for replacement. And – I’ve taken my share of shots from the safety of the porch. But sometimes – the boots must go on.

Like after an ice storm, when every twig glistens within it’s shroud of frozen precipitation, I always admire the scenery when the snow clings just so. Rarely, however to I take off the lens cap and capture it.

Here are a few shots I did venture out for, earlier in this early part of winter.

Some I’ve taken before, meaning I’ve shot the same subject over and over before like a waterfall waiting for the shot.

Others are new to me-principally, such as the snow-covered branches for which I rarely get out in time to photograph.

There’s a narrow window of opportunity for these sorts of photos. Too early, and the snow is still flying. Too late and it’s melted away.